What Will Smith's Oscar slap incident tells us about emotional control; how can we achieve it one step at a time

On Sunday night at the Oscars, when Will Smith lost his calm and slapped Chris Rock in front of a huge audience, the internet blasted off with opinions and memes, netizens were divided over the feud, while many blamed both the celebrities for crossing the line.

But what Will Smith did was nothing short of an impulsive act, a decision that was taken without a thought, in anger and probably because of certain insecurities. This could have been any of us! Emotions are a form of expression. While some are great at bottling them up, others face difficulty controlling them.

Smith's action, although unjustifiable, is something that most of us have gone through at some point in our life. Emotional control is something that we all struggle with and therefore, it is important to first understand what it is.

Emotional control in one's ability to have some power over one's emotions, to be able to regulate emotions and express them in a more tolerable fashion. Having emotional control is one way to keep spontaneous and uncontrolled reactions at bay. Also called emotional regulation, it refers to a person's potential to manage and control their feelings and reactions. That said, it is all about being calm during turbulent times and reacting as the situation demands and not beyond.

03/5What it means to be in emotional control 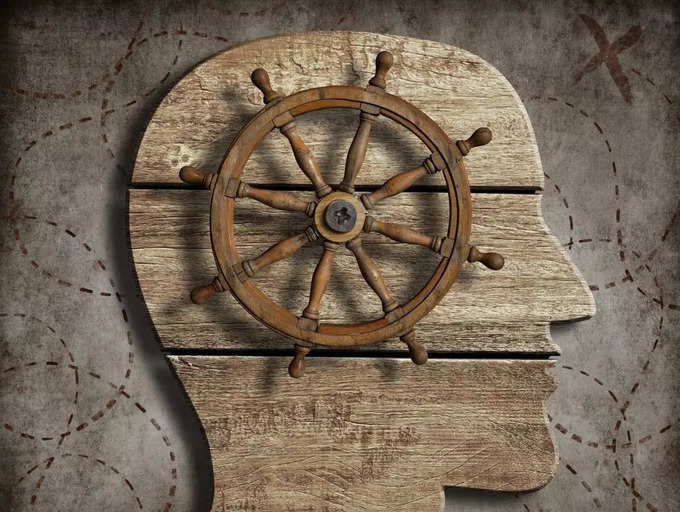 Having emotional control does not mean suppressing all your emotions and not talking about it or expressing it. Emotional control or regulation has to do with detaching oneself from the negative feelings that arise and lead to impulsive and disruptive reactions.